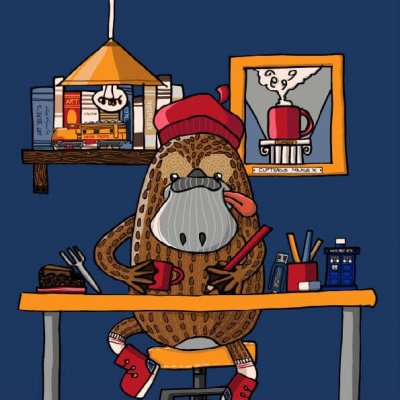 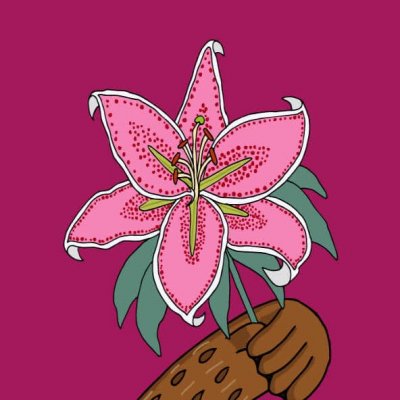 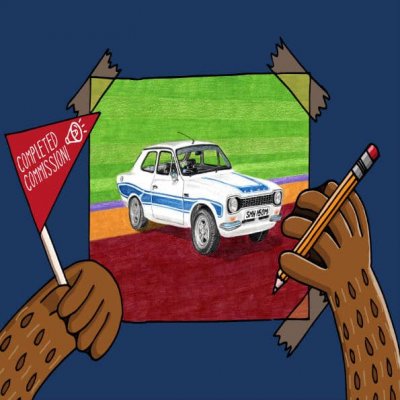 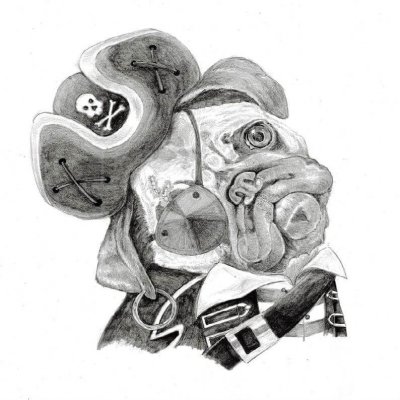 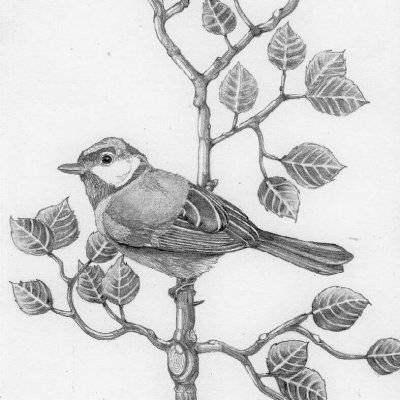 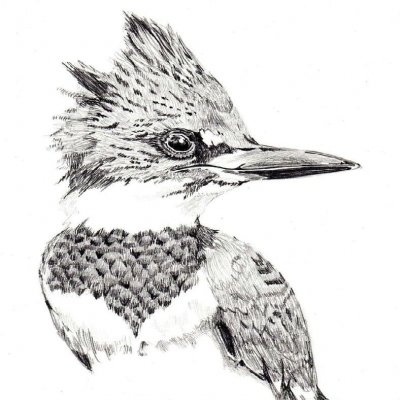 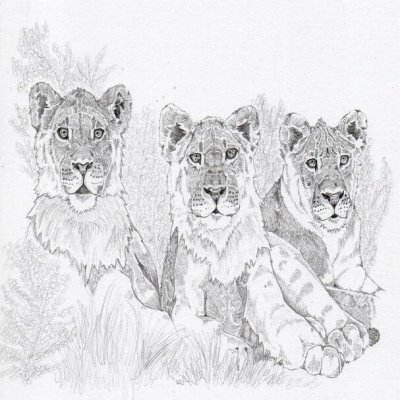 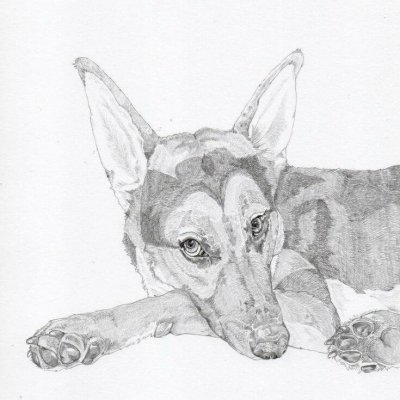 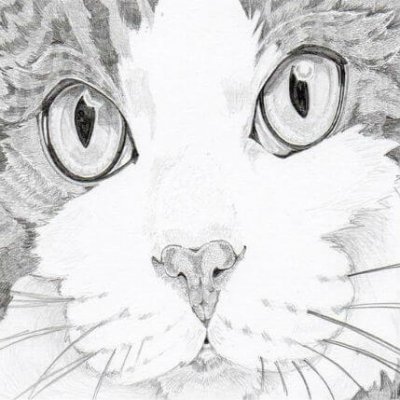 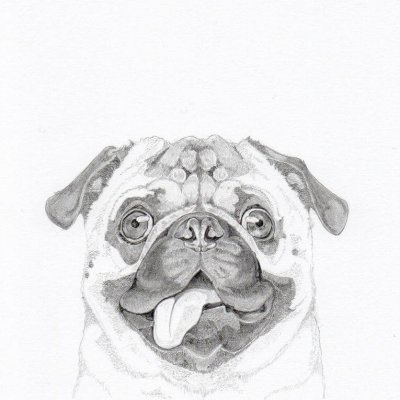 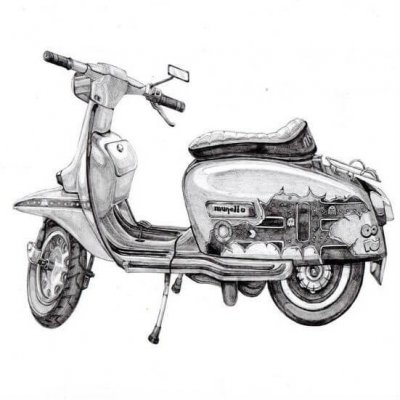 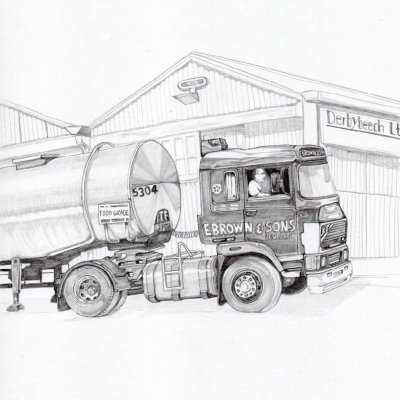 Josh is currently working on a freelance basis which he loves as he gets to spend most of his day drawing. “My office is also right near the kitchen, which means I can have a snack and a brew whenever I want!”

When he isn’t busy drawing, Josh loves to bake.

“My favourite thing to bake is carrot cake with a rich cream cheese frosting. I’m literally drooling at the mouth just thinking about it!”

“The all-time kryptonite for me however is Lego. My desk is covered in it!

“Whenever a new set comes out, I feel the urge to buy it even if I don’t need it. it’s a curse!”

“I live with my partner in crime, Ellie, the most wonderful woman you could ever meet. We share our flat with two adorable rabbits named Hugo (a big fluffy grey lop eared) and Gizmo (a Netherland dwarf) who have now been referred to as the grandkids.

“Well I think that’s enough about me – let’s get down to business.”

Platypus Picture first began in 2013 whilst Josh was studying at university. “I had just broken up with my then girlfriend and was down in the dumps. Nothing was cheering me up and I was finding it hard to just be me, until one night I just sat down at my desk, picked up a pencil and began drawing.”

“It didn’t matter what I was drawing, just the act of it was really cheering me up.”

“Once I had finished, I wanted to draw more but couldn’t think of what to draw, so I went about creating a Facebook page where people could leave suggestions for drawing themes.

Suggestions started to come in and they were all very random. At one end we had a cat in a sombrero drinking a glass of tequila and at the other end we had a trio of Scottish hares dressed in kilts stood outside of their broken-down VW Campervan.”

“I loved the randomness of each one it was so creative. Once I had finished, I would then post them on the page, which at the time was called ‘Josh in a Box’, in reference to me drawing inside my little student flat.”

“It was keeping me and my mind busy and it got me thinking about whether I could turn it from a hobby into a business.”

“I kept the Josh in a box page running for a few years, but nothing came of it. More recently, when I’d made the decision to turn my passion into a career, I opened my Etsy shop. This shop allows people to buy personalised commissioned sketches of whatever they would like sketching.”

Platypus Pictures has come a long way since Josh in a Box, and we were keen to find out how the new name for the business came around. Josh told us that his favourite animal is a Platypus and he wanted an “alliterative name that also sounded arty and that’s how the name Platypus Pictures came along.”

If you visit the Etsy store, you will see that Josh really can commission anything, from cats and dogs to birds and flowers. We asked him where he gets inspiration for the things he draws and he told us: “My sketching style is mainly influenced by one of my favourite pencil artists, Douglas Carrel. He’s one of the illustrators for the Dragonology books which I used to read when I was younger.”

“I really like his fantasy work and the character he puts into all his drawings. He has such a detailed approach to sketching which I have took inspiration from and developed into my own style.”

Most Josh’s customers ask for a pencil sketch of their pets but there is a “real variety of the themes.”

“I have drawn a varied selection of vehicles, from Mini Coopers to scooters, a few buildings and once drew someone’s favourite pub. I have also created a family portrait completed in coloured pencils.”

“On two separate occasions I was commissioned to craft some wedding stationary. One was creating place cards with the couple’s favourite breeds of sheep on (which was baaaarilliant) and the other was illustrating Hazlewood Castle to go on the front of a set of wedding invitations.”

“So, all in all the theme is always varied which I really like.”

We asked Josh what his favourite thing is to draw and he told us that it has to be animals as “their character really comes to life on paper” and they “literally jump off the page.”

“My favourite feature of drawing animals must be the eyes, there is so much detail in there especially when light reflects upon them.”

If you have a birthday or other special occasion coming up, Josh’s portraits are the perfect choice. He told us that they make the perfect gift because “each one can be tailored to the recipient, making them both personal and unique.”

“They also stand the test of time and become a great memento of that stage in their life.”

Josh’s illustrations are due to be published in a children’s book which is a great achievement for any budding artist. He has spent time working closely with the author but told us it is still “hush hush at the moment.”

“If there is a project you would like illustrating, whether it be a book, poster, novel etc, I would love to get involved and create some quality illustrations for it.”

As well as his love for Lego and baking, Josh also makes time to watch his favourite TV show, Dr Who.

“I have a Lego Tardis on my desk which combines two of my interests and I have even made a Tardis cake which just blew my mind.”

“Cooking pays a big role in my day, I especially like preparing a casserole in a slow cooker in the morning, so as I am working throughout the day the whole flat smells of rich veg and hearty meat.”

Platypus Pictures has already had an exciting year and it’s not about to stop any time soon! Josh told us that he plans to “increase the awareness of Platypus Pictures to create a wider customer base and outreach.”

“If possible, I would love to make this a full-time vocation, drawing every day and spreading artistic joy every day of the week!”

After what we can only describe as a wonderful interview, we had one final question for Josh. We asked him why it’s so important for craft businesses, especially start-ups like himself, to have insurance.

He said: “I feel it’s important as it’s part of your livelihood, and things happening to your beautifully finished products can damage your reputation. A thing that takes ages to build but only a short matter of time to destroy.”